Does how the property is titled determine who gets it in a divorce?

This is absolutely false!!

It does not matter in whose name the property is titled, so long as the equity in the property, whether a house, car, boat, gold, silver, businesses, etc. was acquired during the marriage. 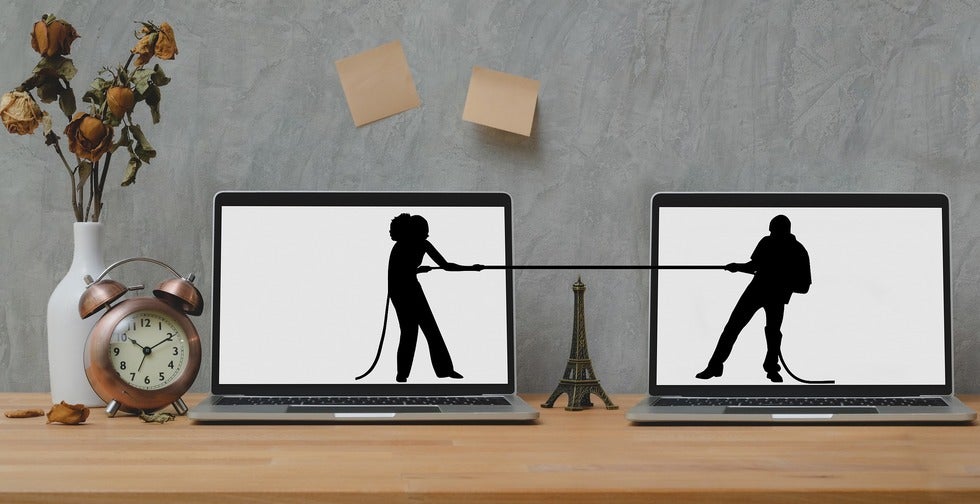 What if after the parties married, and one of the spouses inherited $300,000, which was used to purchase the marital residence?  The same analysis as above would be used, because inheritances are not marital property subject to division in a divorce, unless the inheritance was left jointly to the spouses.

A closely-held corporation could also be subject to equitable division.

The same analysis used to determine how assets are divided is also applied to allocation of marital debt in a divorce. If the Wife has a credit card and she runs up a ton of debt during the marriage, it could be considered marital debt, however, there are ways around that and factors/circumstances that can change that, such as whether you can show that most of the debt was accrued on wasteful spending vs. expenses for the household.

How the arguments are framed for dividing up assets AND liabilities can really determine the financial outcome of your divorce.

P: 615-970-6448 E: [email protected] Ms. Burdine grew up in Tennessee. She attended the University of Memphis School of Law, receiving her J.D. in 2007. She has devoted more than 10 years of her legal career to domestic, matrimonial, family law, divorce, child custody and adoptions la...

Thank you for contacting us. We will get back to you shortly.

Please complete all required fields below.

Burdine Law Firm Is Here for You

At Burdine Law Firm, we are here to listen to you and help you navigate the legal system.

Burdine Law Firm is committed to answering your questions about law issues in Nashville, Tennessee and surrounding areas.

We'll gladly discuss your case with you at your convenience. Contact us today to schedule an appointment.